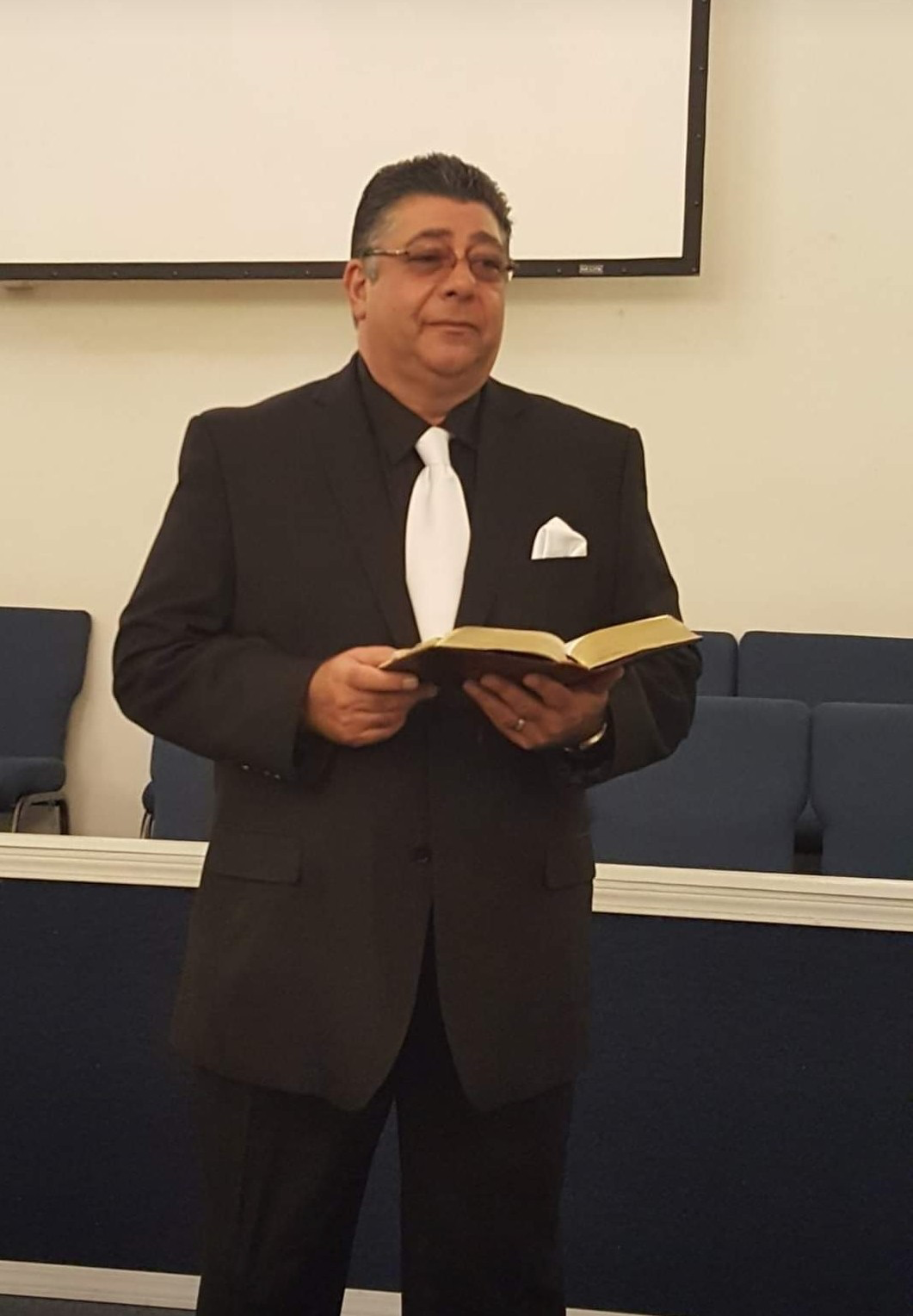 Bobby Luisi was born on April 21, 1961, in the North End of Boston (Little Italy). His father, Robert C Luisi Sr., was a onetime enforcer of the Boston faction of the Patriarca Crime Family. Bobby followed his father's infamous lifestyle and became a caporegime and crime boss in Boston's lucrative underworld. In June of 1999, Bobby was arrested on cocaine distribution charges and served 14 years in Federal Prison. Since his release from prison in 2013, Bobby has denounced the mob and organized crime.

Cappuccino is a strong cup of coffee that everyone is afraid of if you drink it at the wrong time. The same could be said about Boston’s own Bobby Luisi. Bobby grew up in the streets of Boston in little Italy or what is known to Italians in Boston as The North End.

Bobby was a second-generation gangster. His father was a well-known gangster in the Boston streets. I asked Bobby if this is what drew him to the life. Some kids grow up and want to be just like their father. They idolize them as police officer, a fire fighter, a lawyer, but Bobby did not seem like this is what drew him to the mafia lifestyle. It seemed what was the turning point was a crash in the market while he was at Martha’s Vineyard.

“I was very good at construction and wanted to go that route”. When the market crashed Bobby left the vineyard and was ready to go to work, and by work, I mean the streets of Boston Massachusetts. Bobby got his gun, loaded the clip, and put it in his waist band. “It was the only choice I had” his father already gave the Luisi name a great foundation and Bobby took it over the edge.

His crimes consisted of running numbers, bookmaking, extortion, and many more. If you want to get a better understanding of who and what Bobby did, clear your schedule and watch the Godfather. This was Bobby. Bobby ran a crew just like what you see in the movies. In fact, a movie could be made about Bobby. What the movies do not show is the downside of the life Bobby chose. When I watch the Godfather, Casino, or Goodfellas along with 99.9% of the world everyone only sees the flashy cars, the nice suits, the respect, the power, and the stigma what goes along with the mafia.

The parts of those movies that no one pays attention to is how they end. In Goodfellas Henry ratted on all his friends who were going to kill him. They were friends for over 25 years. In Casino, Nicky slept with Sam’s wife then also tired to have him killed. The mafia then killed both brothers. In the Godfather Michael had to kill his own brother. This is the life people like Bobby choose but for the beginning of the movie not the end.

The end of the movie came for Bobby when he was picked up and facing life in prison. Bobby new that side of the life, however everyone was ratting on him, so he made the decision to cooperate. His testimony never put anyone away and he does regret it.

Bobby has a very interesting story for what comes next. Most guys turn to witness protection or are happy with living in witness protection. Bobby found God even before he “was “out of the life. After a fifteen-year bid, Bobby turned to a new life, a life of Christ. Bobby felt like God washed him of his sins. Bobby became a pastor in Tennessee.

After a while, Bobby wanted to come back here with his family. He missed Boston and missed the famous New England winters. That part is a lie; however, he did miss the streets. Bobby is hitting the street in a new and improved way. He is helping motivate the youth and showing the part of the life people tend to forget the end of the movies.

Bobby now lives his life as a quite man with a new TV show. He wants to help people in any way he can. I was even impressed he allowed me to do my paper on him. I asked Bobby if he missed the life. His response was that he does. As he shock his head yes and started speaking I could tell he did. I could also tell in my talks with him that he did want to leave the life in the past and move forward with his new life. Not with a fake identity but as a new and improved Christian.

I asked Bobby what he know wants to do. He said “kid, I just want to be a coffee shop gangster”.